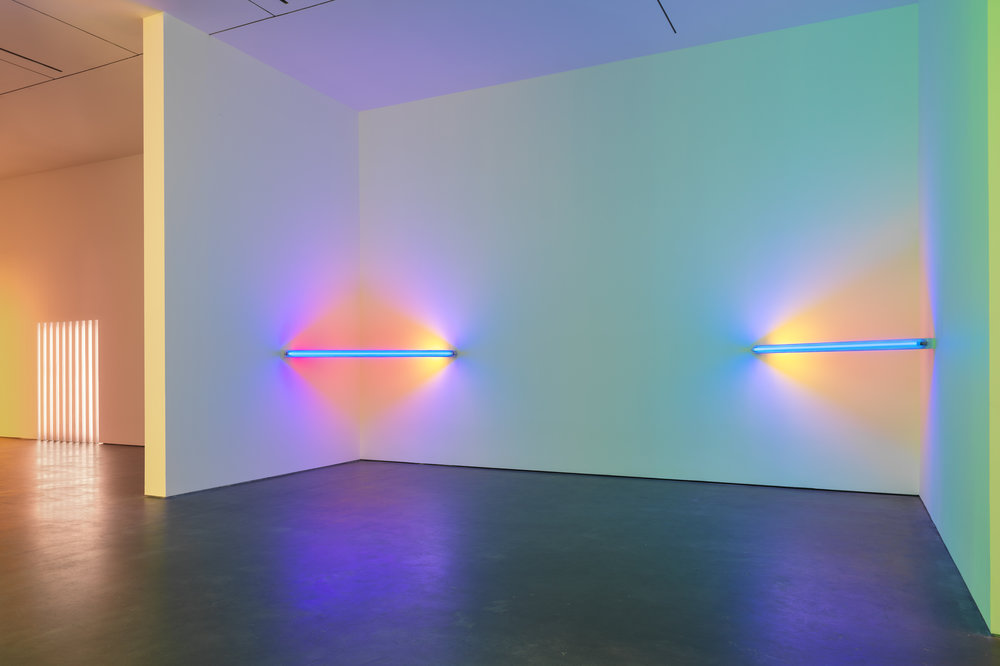 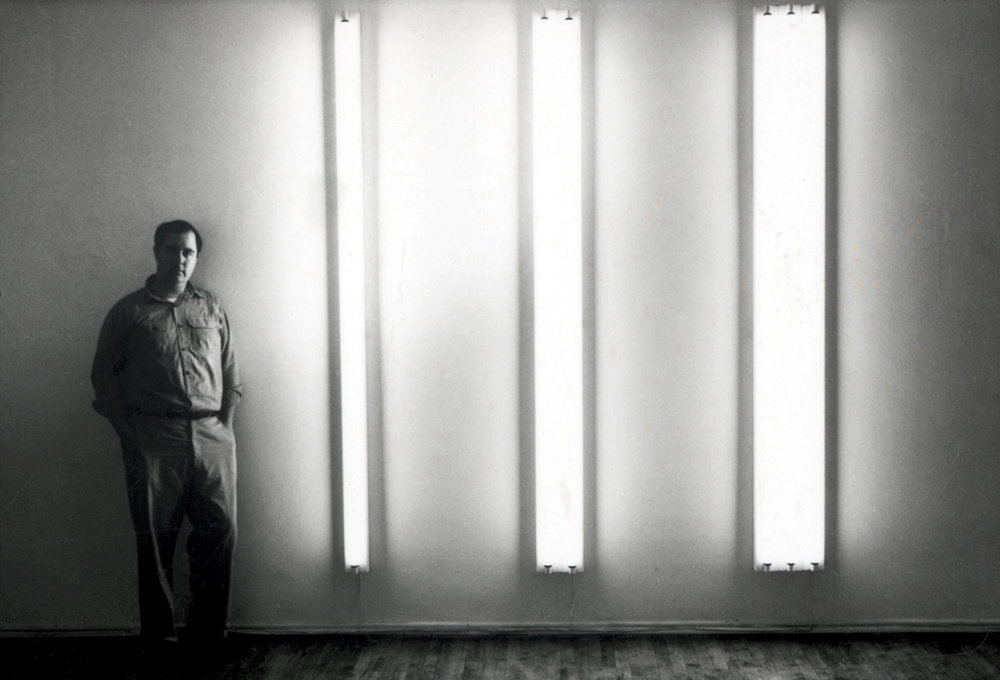 While outwardly simple and direct, these arrangements produce visual effects of surprising subtlety. 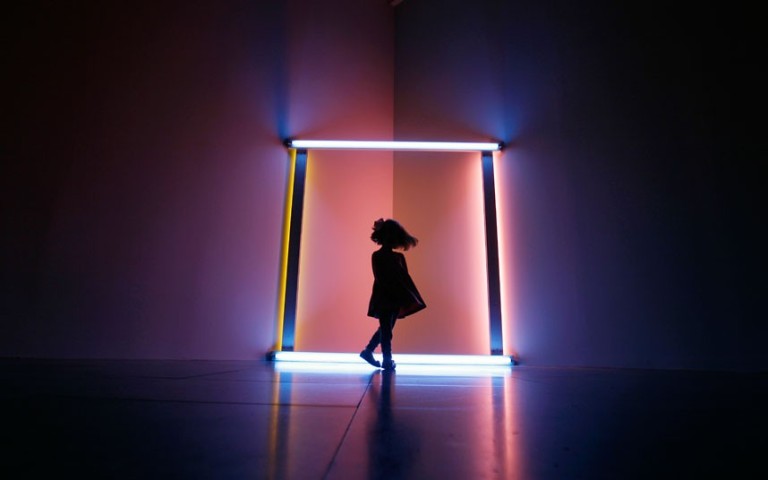 His choice of the material was motivated in part by a desire to break free from both Abstract Expressionism and Pop art by seizing on the anonymous and industrial nature of a familiar commercial product.

How to Find the Best Plumber in Your Area

Celebrating The Complete Spectrum Of Light

A New Lighting System For The Historic Centre Of Avila